Some of Your Favorite Celebrities Are Plantbased 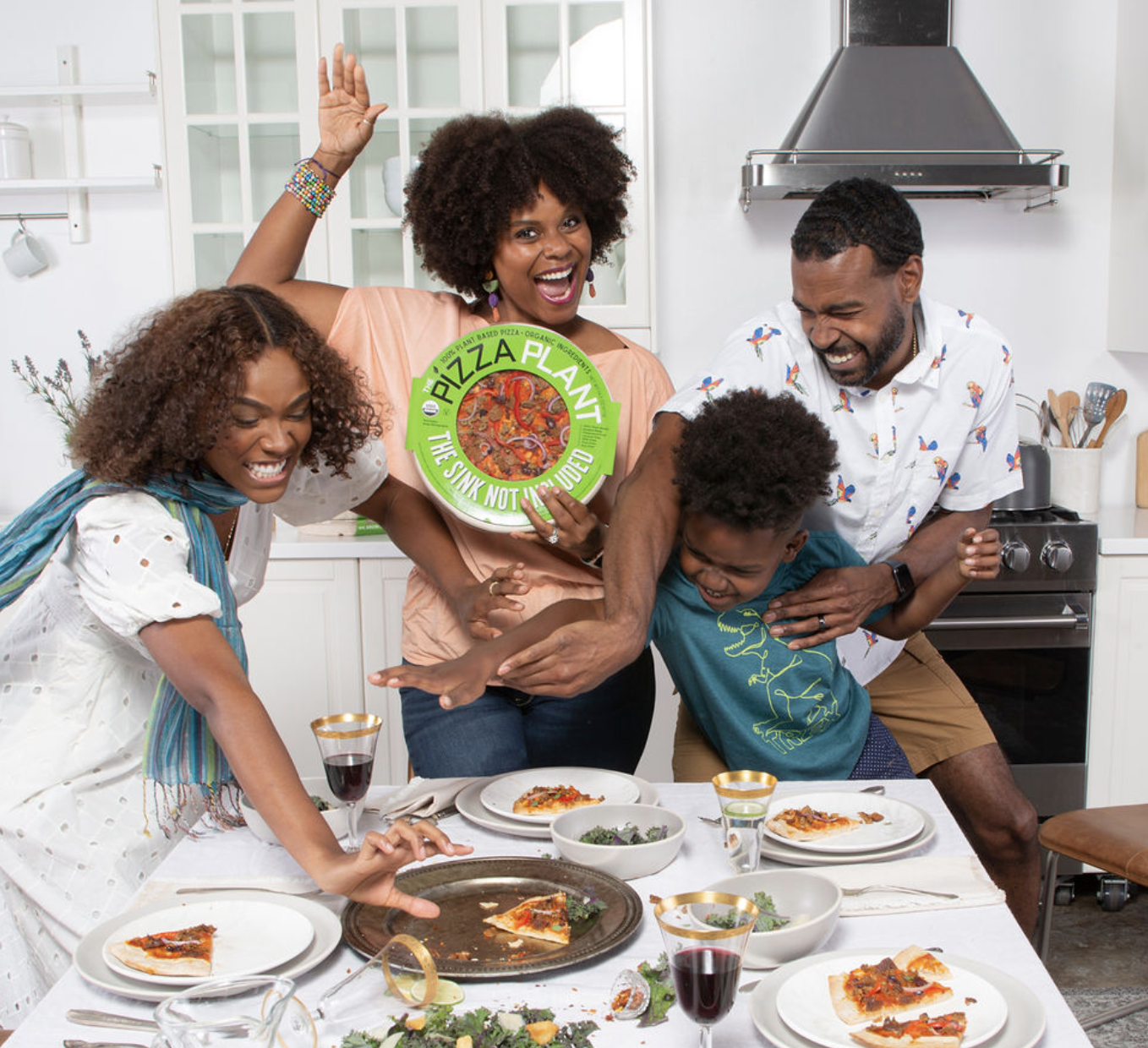 Is plantbased eating becoming mainstream? It sure seems like it!

Throughout the past decade, the idea of a plantbased, or vegan, diet has become widely recognized, and millions of people worldwide have adopted a vegan lifestyle. You, yourself may be a plantbased eater, or have a friend or two who are. But, you may be surprised to find out just how many of your favorite celebrities are plantbased eaters as well.

Check out this list of celebrities who are plantbased. Next time you’re in the car with a friend singing along to Billie Eilish, or watching a Zac Efron movie with your family, you’ll have a great fun fact to let them know about!

Once you’ve learned about some celebrities who are plantbased, treat yourself to a delicious plantbased meal! Head to your local grocery store or shop online for The Pizza Plant plantbased pizzas. Our pizzas are scratch-made, mouth-wateringly good, and 100% plantbased.

Beyond being a famous actor and producer, Phoenix is also an animal rights activist. He began his vegan diet as a child after watching fish be caught and killed, and since then, has been a huge advocate for plantbased consumption in all areas of life. At the 2020 Oscars, he spoke passionately about animal rights in his award acceptance speech.

Although the singer is young, she says that she has been sticking to a plantbased diet for seven years. She states that after learning about cruel practices in the meat and dairy industries, she no longer felt comfortable taking part in animal consumption.

The famous actor began eating fully plantbased in 2018. He says that the simple switch-ups in his diet completely transformed his body and health. Efron says that vegan eating helped his metabolism and sleep quality, and called the idea of a plantbased diet “brilliant.”

For this world-famous actor, plantbased eating certainly isn’t a trend, as he’s been vegan for over 30 years. He is passionate about protecting animals and the environment, and some other celebrities have said that Harrelson made them go vegan. Fun fact! When he starred in the film Zombieland, he ate specially-made mock vegan Twinkies on camera.

Stevie Wonder is an icon in the music industry, and now he’s an icon in the vegan world as well. He went plantbased in 2016 for both his health and the environment. He now advocates for a vegan lifestyle in order to help the planet, and when speaking on this topic said, “We can’t just talk about it. We have to be about it.”

This actress and social media star quickly blew up on Tiktok for her delicious vegan recipes and captivating, positive energy. After struggling with her health, she decided to try out a plantbased diet, and never looked back. She saw remarkable improvements in her health and overall well-being, and speaks about this transformative experience in her book, “Feeding the Soul (Because It’s My Business): Finding Our Way to Joy, Love, and Freedom.”